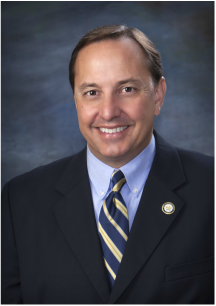 ​At MBS, Darrell is a Lector, Boy Scout Troop 888 Committee Member (MBS & St. Andrews UMC), a member of the Men’s Club (serving twice as President) and member of the Knights of Columbus Council 10455.  He is a past State Chairman of the Catholic Youth Leadership Award program offered by the Louisiana State Council of the Knights of Columbus.
​​Check the background of investment professionals associated with this site on
FINRA’s BrokerCheck
FINRA BROKER CHECK